Best practices in the Use of Data Analytics

Lightspeed Systems® and Digital Promise have joined forces to provide participating Digital Promise League of Innovative School Districts a better way to track and monitor student-level digital engagement: the use of CatchOn® [Lightspeed Analytics™]. This award-winning data analytics tool enables schools to analyze the efficacy of their technology investments and identify those students at risk of falling through the cracks—all in real time.

Leaders at Piedmont City School District (PCSD) joined this program because they wanted to see what was actually being used by their students as opposed to what they thought was being used. To help inform and validate their budgeting, licensing, and renewal decisions, they used Lightspeed Analytics’ widgets to create granular grade-level and course-level views of their students’ application usage data

This data is especially helpful when I’m looking at budgeting and renewals. I downloaded all of CatchOn [Lightspeed Analytics]’ application usage and engagement reports to show our principals when we meet to discuss renewals.

The application usage data enabled educators to immediately identify when and how often students, by grade level and by building, were engaging with their digital resources. “Being able to see what was used most in the last 30 days by grade level and by school building has been very helpful to me,” said Jerry Snow, PCSD’s Assistant Superintendent.

PCSD also regularly analyzed the engagement and usage patterns of their students throughout the Lightspeed Systems and Digital Promise program and were surprised to see the high number of engagements among their students. For example, when the team looked at their data for grades 6–8, they saw thousands of engagements, numbers that were a little surprising given the school’s relatively small student population. “We had 8,000 total engagements in January alone, and then it went up a little in February,” said Snow. “We had a week off in March, and we saw the numbers dip a little, which is understandable.” During the program, the leadership team also used Lightspeed Analytics to track how many students were logging in at home and engaging with their digital tools.

Key Insights and Next Steps

As the district continues their data analytics journey, the PCSD team would like to expand their administrator user base in the Lightspeed Systems platform to include the district’s principals. “I would like to sit down with my principals and walk them through the platform and show them the features,” said Snow. “I think they will find this data very helpful, and it will enable them to track and see what is being used by the students in their schools.

It’s very helpful to get the big picture view of student engagement patterns and trends.

Digital Promise works at the intersection of education leaders, researchers, and technology developers to improve learning opportunities for all and close the Digital Learning Gap. Because when all learners have equitable access to technology, when everyone participates, and when everyone learns, we all benefit from a more engaged, informed and just society.

Lightspeed Systems, headquartered in Austin, Texas, is a leading online safety and effectiveness platform for K–12 schools. A proven partner for student safety and engagement, Lightspeed uses advanced AI to view and analyze student activity across the web. Lightspeed serves over 20 million students in 38 countries and 28,000 schools globally.

How Santa Fe is Turning Data into Innovative Strategy and...

Here's a demo, on us

Still doing your research?
Let us help! Schedule a free demo with one of our product experts to get all of your questions answered quickly.

Yes, I want a demo
Chat with Us

Looking for pricing information for our solutions?
Let us know about your district’s requirements and we’ll be happy to build a custom quote.

Get a Quote
Chat with Us 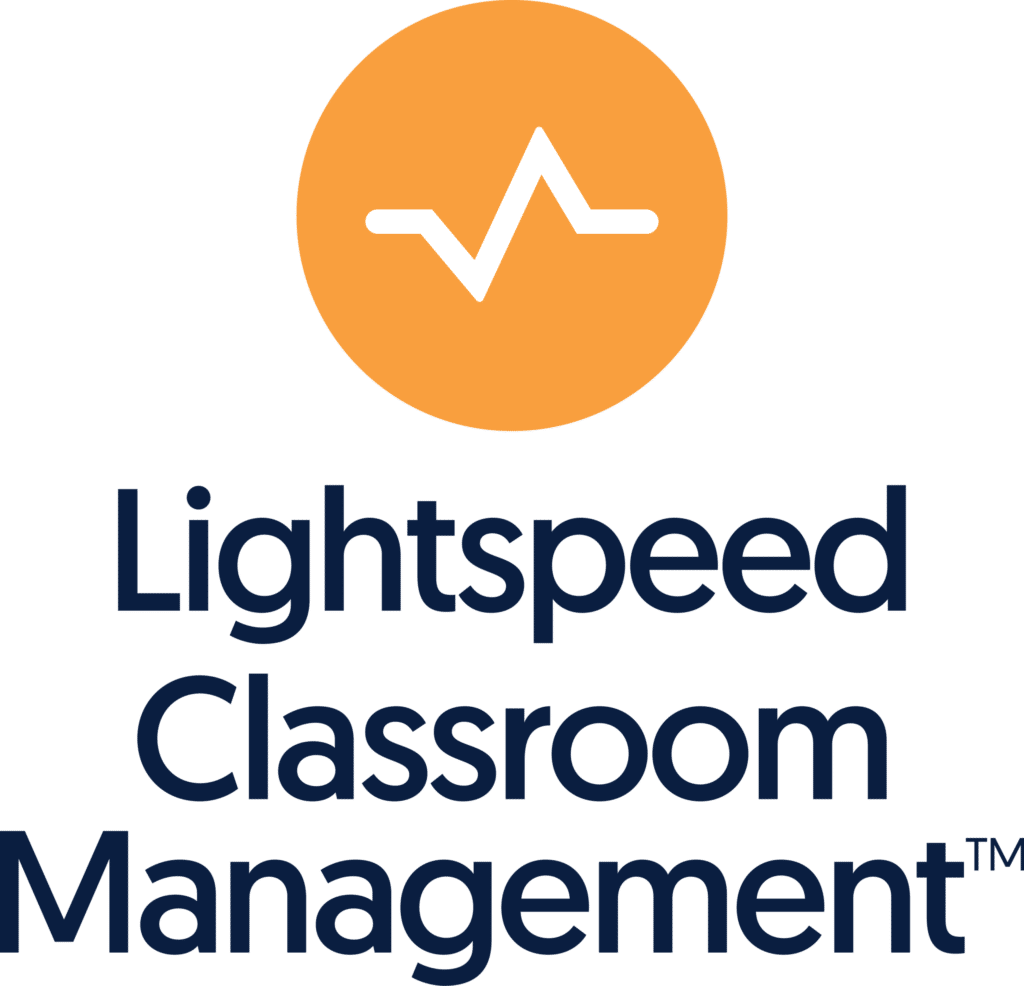 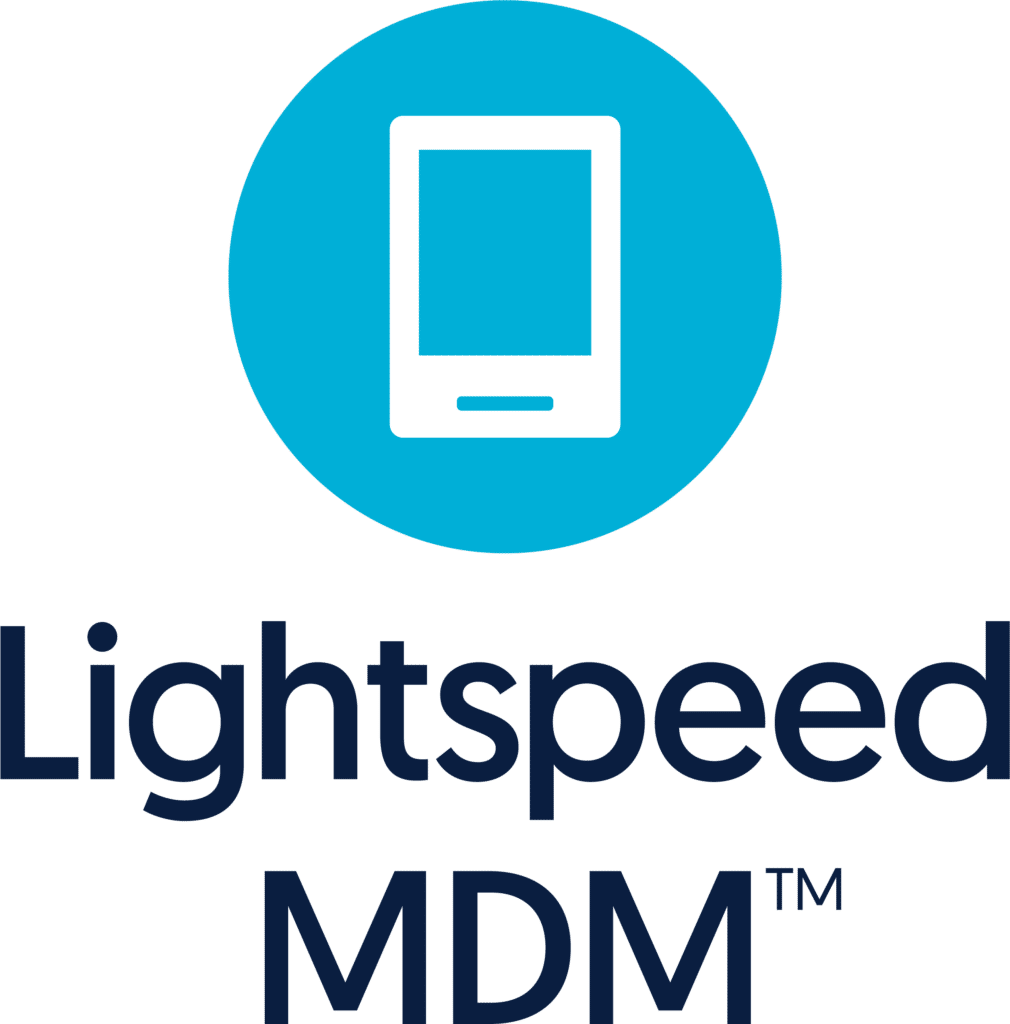 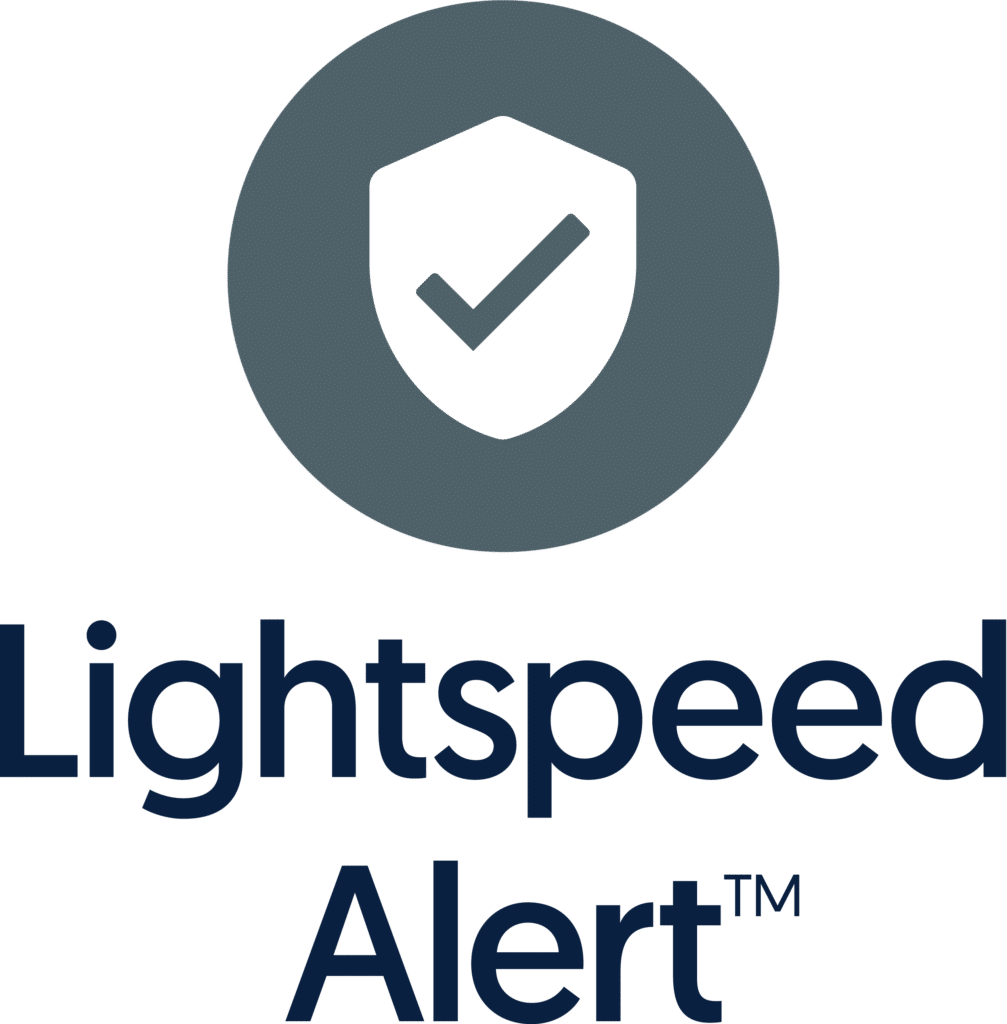 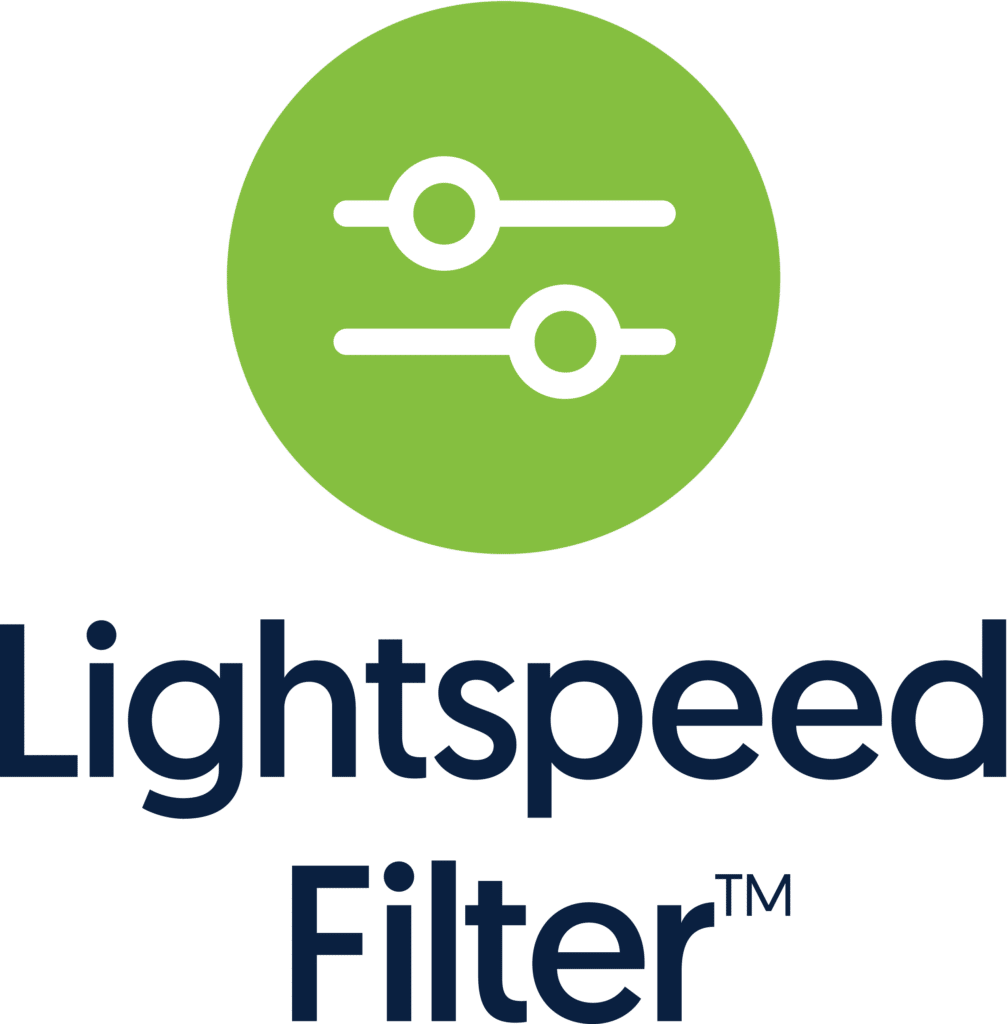 Protect students from harmful online content. Lightspeed Filter™ is the best-in-class solution that acts as a solid barrier to inappropriate or illicit online content to ensure students’ online safety 24/7. 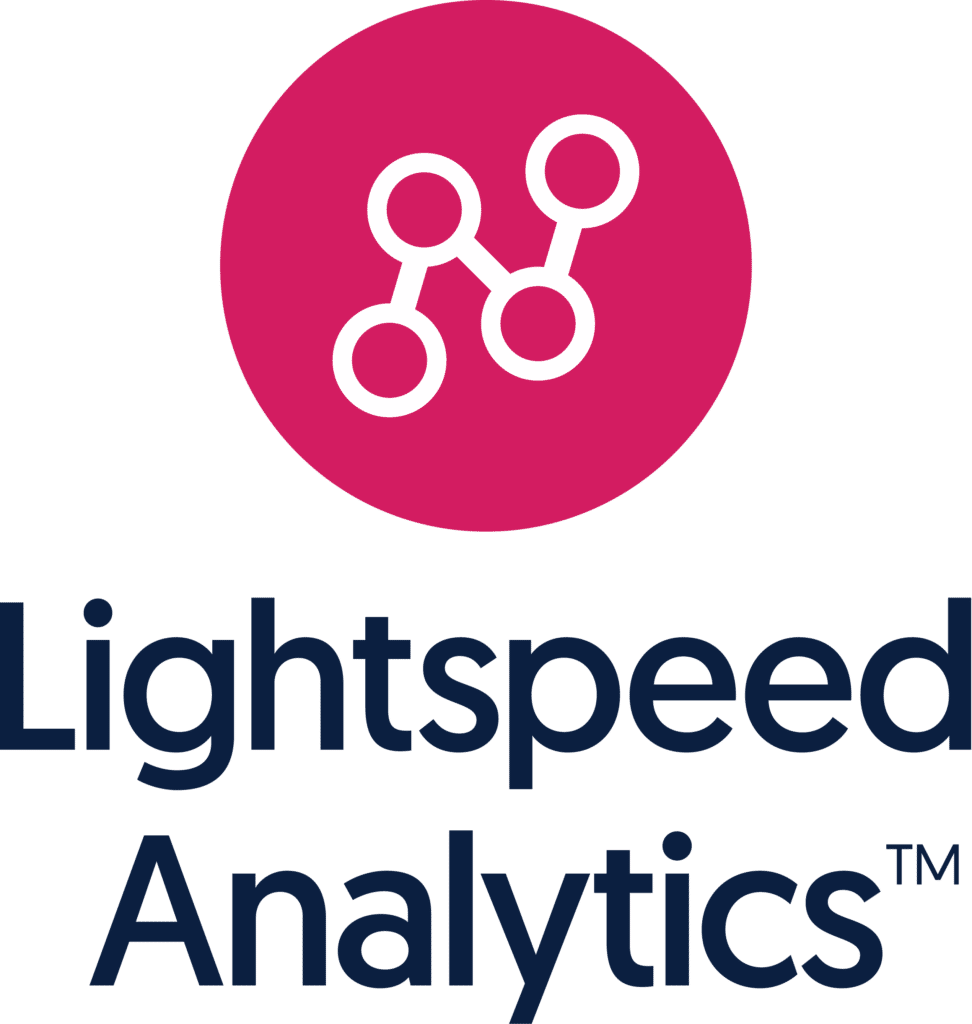 Gain complete visibility into students’ online learning. Lightspeed Analytics™ gives districts robust data on the effectiveness of any tools they implement so they can take a strategic approach to their technology stack and streamline reporting.